Plastic products have been widely used in human social life because of their light and beautiful appearance, among which disposable consumption plastic packaging products are more and more popular because of their convenient use.However, when their mission is completed, because of their large size and difficult to decay, they take up a lot of land for landfill treatment, and make the land for landfill unstable.And because of its high heat, when the incineration treatment, easy to damage the incinerator, discharge dioxin organic pollutants, sometimes may also emit harmful gases, thus polluting the environment and affecting human health;In addition, plastic packaging carelessly discarded in oceans and forests not only causes landscape pollution, but also may lead to the death of wild animals by accidental eating, seriously affecting the ecological balance.

How to solve these problems?There are two main countermeasures: one is to strengthen the recycling of plastic;The other is to let plastic and many other natural materials, in human social life after a cycle of use to return to the nature, degrading plastic can take up the latter mission.Degradable plastics refer to a kind of plastics whose properties can meet the requirements of use, whose properties remain unchanged during the preservation period, and which can degrade into environmentally harmless substances under natural environment conditions after use.Therefore, it is also known as environmentally degradable plastics. 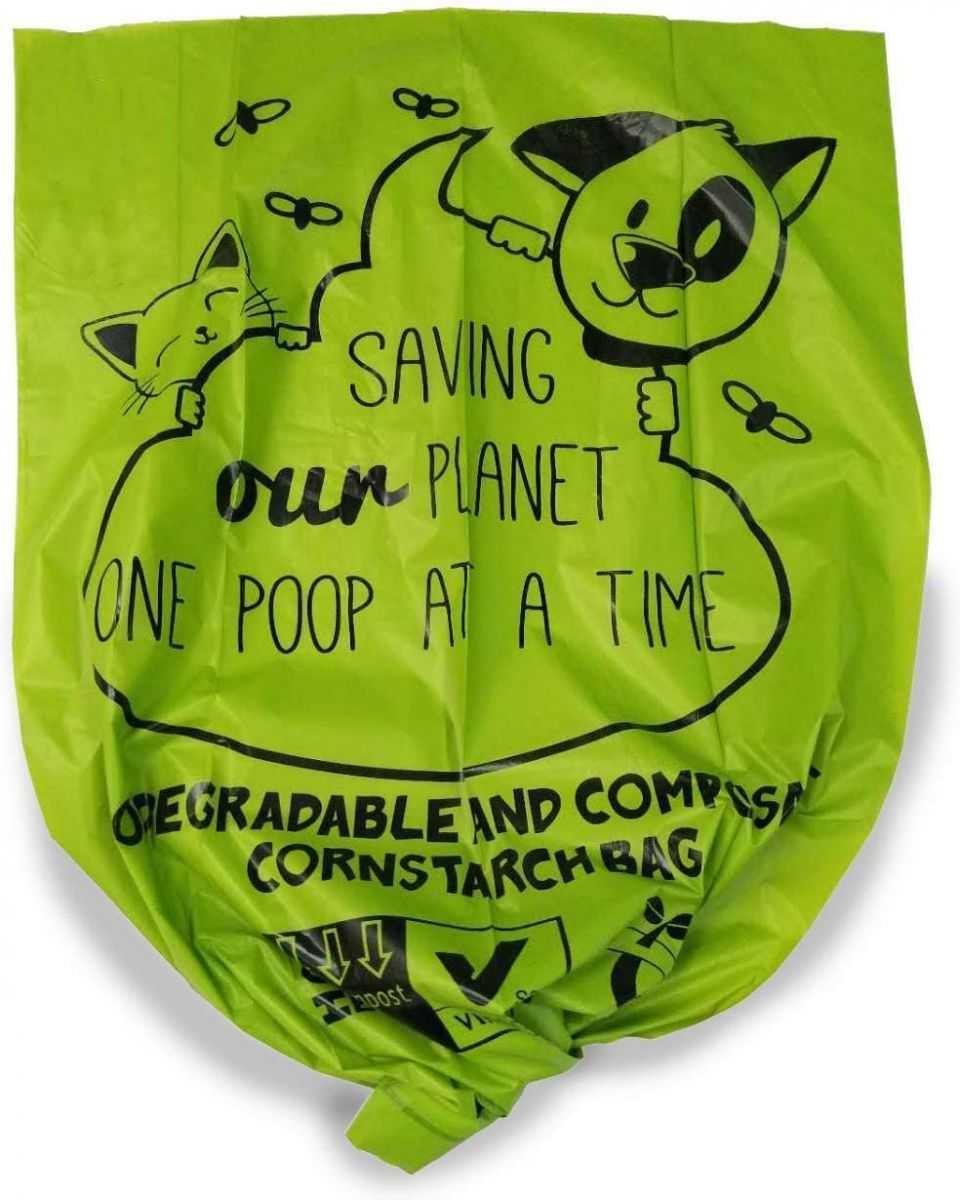 Degradable plastics refer to the plastics that are easy to degrade in the natural environment when a certain amount of additives (such as starch, modified starch or other cellulose, photosensitizer, biological decompressor, etc.) are added in the production process. 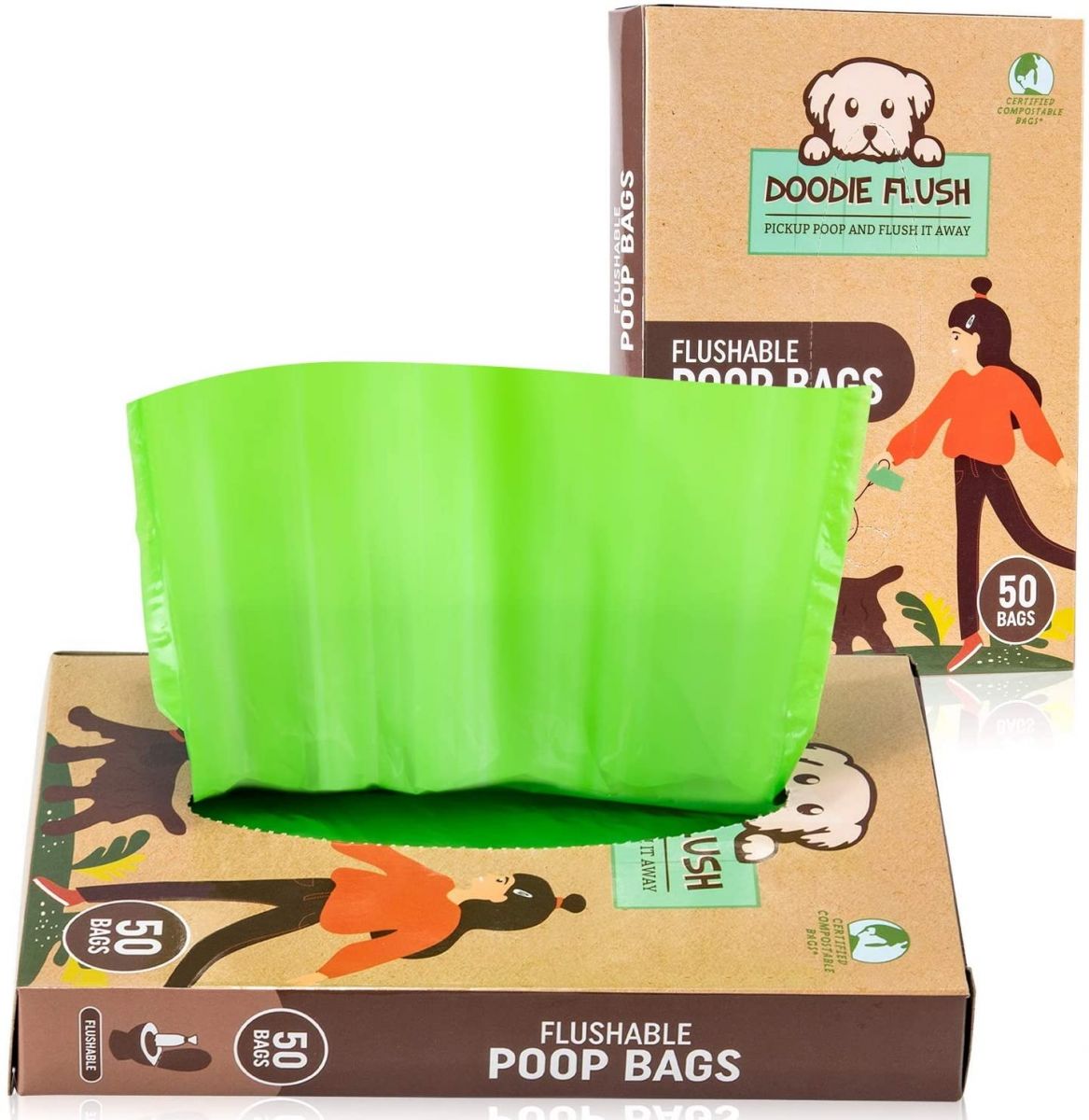 Advantage is: environmental protection health -- degradable plastic is generally considered to be a kind of through the sun radiation or soil microorganisms can decompose into the plastic of low molecular matter, it in addition to have degradable, but also should be easy to process and meet the performance of the use of requirements.The harmful effect of sunlight on polymer materials is the comprehensive effect of ultraviolet light and oxygen, so it is called photooxidative degradation.In the case of polyolefin, photooxidation often causes chain breakage or crosslinking of the polymer and the formation of oxygen-containing functional groups, such as ketones, carboxylic acids, peroxides and alcohols.The degradation is mainly caused by the residue of catalyst in the polymer and the initiation of peroxides and carbonyl groups introduced during the processing.

The prospect of degradable plastic bags:

1. The market capacity of degradable plastics was rapidly opened under the promotion of policy