Deal with environment A

Deal with environment A

How to deal with environment degradation has never failed to attract public attentions, some suggest planting more trees and flowers while others argue it is better to make the public transportation more accessible.

Personally, I think that the benefits of planting trees and flowers significantly outweigh the advantages of increasing access to public transportation based on the following reasons. 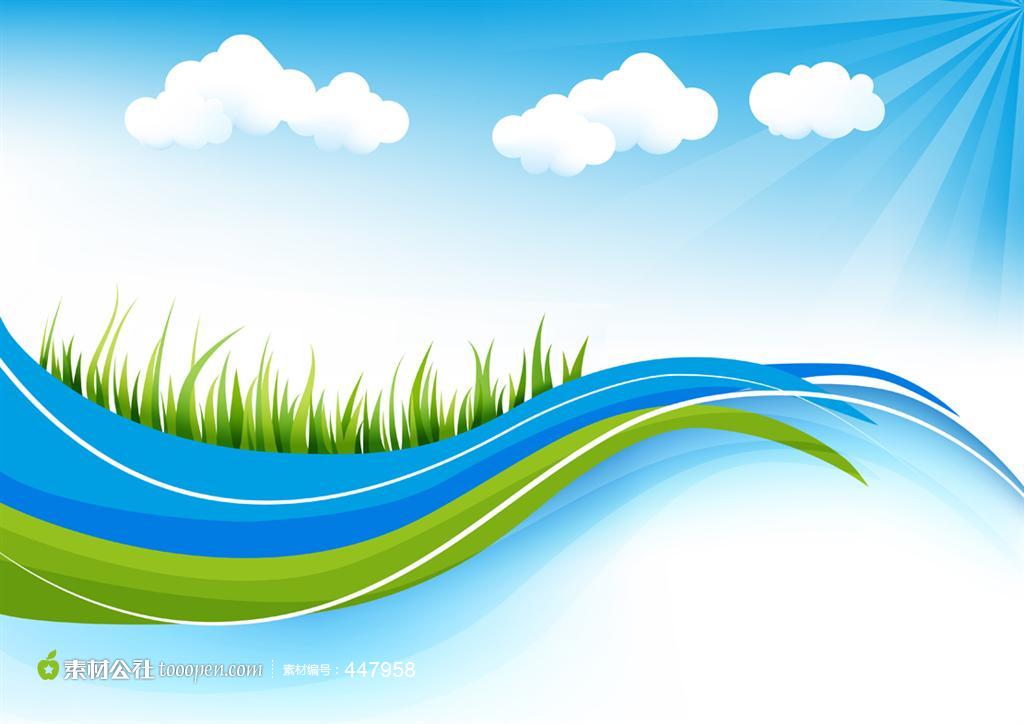 Admittedly, increasing accessibility of public transportation like subways, trains and bus can reduce air pollution caused by private vehicles, nonetheless, other important factors contribute to the air pollution instead of exhaust discharged by vehicles, for instance, industrial manufacturers discharge lot of wasteful gas and other kinds of poisonous chemical waste. 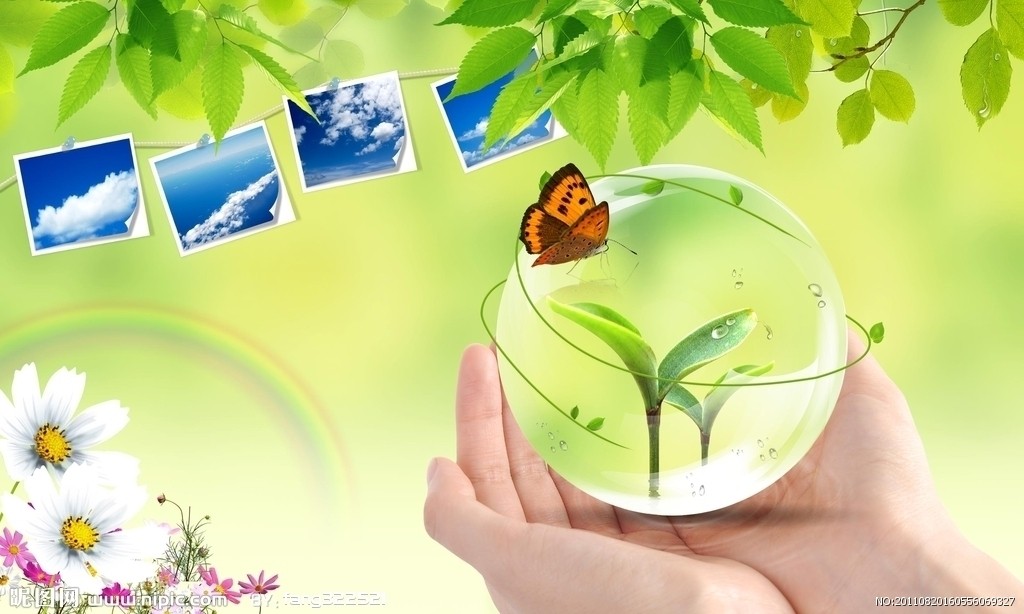